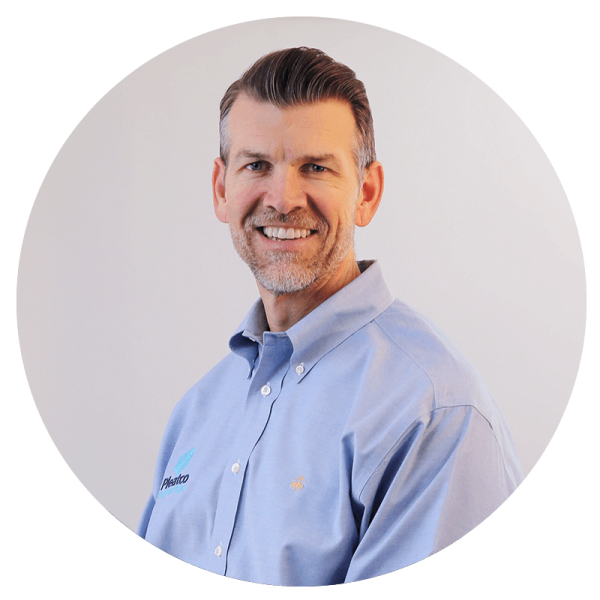 With a reputation for judicious usage of resources – and resulting cost containment – his work has been instrumental in restructuring organizational processes, aligning global functional responsibilities, controlling costs, and increasing profitability.

A take-charge, hands-on manager, Soltow is driven by an inner intensity to succeed. His engineering background and exemplary performance has resulted in multiple promotions to positions of increasing responsibility during mergers and acquisitions and in times of economic downturns. He has earned the reverence and loyalty of his peers and employees by maintaining open lines of communication and treating everyone with courtesy and respect.

Soltow was hired by Facet International Inc. in Tulsa as a Design Engineer. Facet designs, manufactures and markets advanced filtration and separation products and systems for aviation, marine, petrochemical, power generation, and general industrial markets. With accomplishments that included realizing a $1 million cost savings, Seth earned promotions that culminated with Director of Operations. In 2007, CLARCOR acquired Perry Equipment Company (PECO) and merged that entity with Facet to form PECOFacet. Following the merger, Soltow was promoted to Vice President of Global Element Sales and Operations, then to Vice President and General Manager of U.S. Aftermarket before rising to the Presidency in 2016.

Soltow holds a Bachelor of Science in Mechanical Engineering from the University of Tulsa, where he also lettered in Soccer. He lives in Aledo, Texas with his wife Shannon, daughter Katelyn, and son Erik. He is involved with his children’s youth sports activities and enjoys staying physically active.

Your information has been submitted successfully